Well, I would not say Pyar Ka Pehla Naam Radha Mohan is another run of the mill kind of show for sure after having watched the show for more than a week, but at the same time, the kinds of human relationship equations are not something we haven’t seen already in many previous shows. The show bears strong resemblance with previous ZEE TV shows like like Aggar Tum Na Hote and Tere Bina Jiya Jaye Naa. Pyar Ka Pehla Naam Radha  is a love story of ‘Radha-Mohan’ in modern day society.

Mohan is played by Shabir Ahluwalia after playing so long in Kumkum Bhagya, while Radha’s character is donned by new girl Neeharika Roy.

Mohan is frustrated with his life as he has lost his beloved wife, Tulsi, in an accident. He has a daughter, “Gungun,” who hates her father, “Mohan,” and blames him for the loss of her mother. After many years, ‘Mohan’ is back in his home town, where ‘Radha’ lives. Radha not only loves “Mohan,” but worships him because he helped her in her early days, whereas “Mohan” appears to be unaware of “Radha.”He is infuriated with his own life.

Will there be a ‘Radha-Mohan’ milan ?

The show is a contemporary take upon the mythological ‘Radha Mohan’ love saga with intriguing twists. So far, the story is fast-paced and keeps you hooked on the show. However, like many other shows that begin with a promising premise, but eventually devolves into either the ‘Saas Bahu’ saga or a slogfest of romantic visuals with no story.

Regarding the performance, each actor has done their job with enough conviction. Even the debutant Neeharika shines in the show.

Overall, the show to date seems intriguing and is able to keep you hooked. 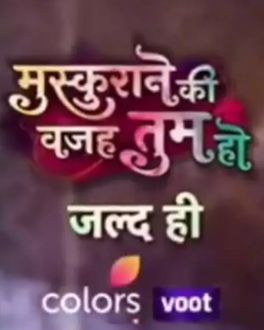 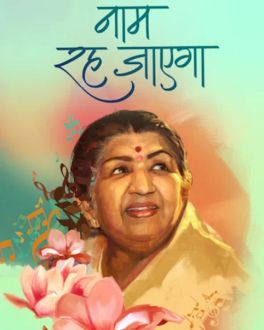 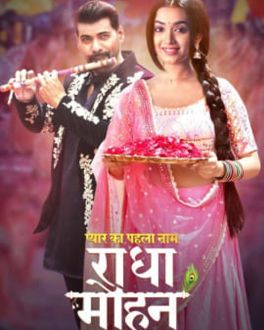