The streaming platform which ended the ‘Blockbuster’ era is currently struggling to keep afloat in India. Despite having a myriad of TV shows and a huge catalogue of world cinema Netflix reported heavy loss in subscribers around the globe. As per the latest quarterly report published by the company, the company has lost more than a million subscribers in recent quarter, causing the company to lose billions. Despite so many hit originals, from “Orange is the New Black” to “Money Heist,” the company couldn’t sustain its customers.

One of the major reasons for the sudden rise in its subscribers in the past few years in India was the COVID lockdown in the country. People have all the time but no other source of entertainment. Netflix was the perfect getaway during the lockdown. But now, as the country has geared up fully to get back to normal life, more and more people are discontinuing the service. Which brings me to my next point-pricing.

The high subscription price compared to new competitors like Amazon Prime and Disney Hot Star+ is one of the primary reasons for Netflix losing its customers. When Netflix entered the market, it was priced aptly for Indian customers, with a lot of free goodies like the option for sharing the password. Another major reason for Netflix’s decline in India is the recent crackdown on login sharing among friends and family. India is very price sensitive market, a single rupee increase in a price of commodity can bring down the commodity itself. Netflix has recently tried to make up by introducing new schemes like Rs. 149/mo basic packs, but still people are not interested in it.

The lack of more Indian shows and originals on the platform is another reason that has hampered the platform’s ability to gain more Indian customers. Platforms like Disney Hot Star, ALT Balaji, Sony Liv have more ‘Desi’ oriented content. Also, there are many niche oriented small app-based platforms like ULLU (Desi Adult), Hoichoi (Bengali), Arre (Telugu), etc. Netflix failed to understand the importance of regional diversity in the country like India.

That’s another factor which is severely hampering NetFlix. Before, there were only a handful of pirate sites showcasing old Bollywood movies and TV shows. Today, free streaming services like “Youtube” are legally streaming thousands of old Bollywood and other regional movies. Each production company has their own YouTube channel where they stream their films, new and old, for free after 2-3 years of release. So why pay for something that is already free?

Finally, as always, content is the king. Barring a few desi originals like Jamatara or Sacred Games Season 1, none of the desi originals has garnered any kind of acclaim or good viewership numbers. Other platforms like Sony Liv and Amazon Prime are churning out much better content with the likes of “Scam 1992”, “Mirzapur”, etc while Netflix is busy buying new crappy Bollywood movies. India is not just Bollywood and OTT should focus more on good Desi Original content rather than just showing Bollywood movies. 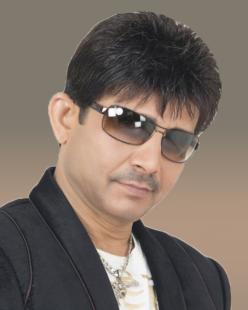 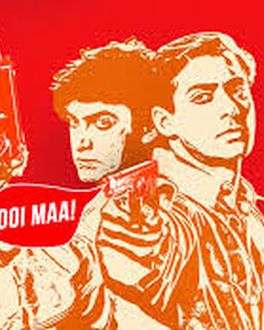 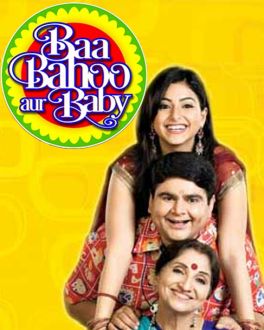 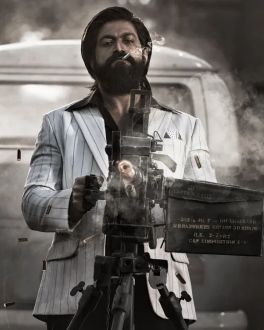