Disclaimer: The show is strictly for anyone who is 18 and above.

The view count of the show is unmatched with any of ULLU’s previous shows, which is the reason the show has been airing since 2019.

Coming back to the series Charmsukh, what made this show so popular?

The show got the basics right; most stories in the series are things that a teen or adult would fantasize about. It’s mostly from rural or small-town stories involving taboo subjects. Most of the stories seem to have been adapted from paperback pocket desi erotica novels like “Mastram”. The kind of views in the app and downloads on torrents/pirate sites would shame even Marvel. That’s the kind of popularity it has gained in recent years. 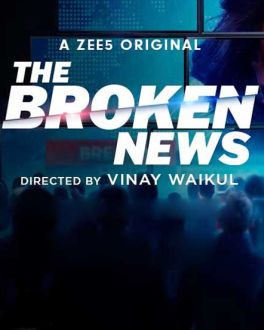 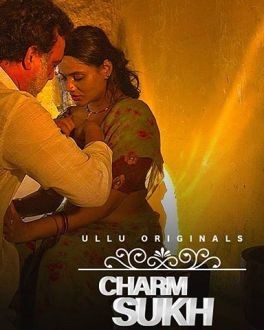