Divorce, though rampant in today’s modern society, is still a stigma in most houses in India.

Raj has the knack of presenting tough subjects in a rather humorous and gentle manner without being caricaturist or preachy. But, Jugjugg Jeeyo is a Dharma movie, and one thing Dharma movies love, apart from glossy canvas, is dollops of family emotional drama. Jugjugg Jeeyo has pretty good balance of comedy and emotional drama with almost pitch right screenplay.

The movie’s story is pretty simple. A once-loving couple currently living abroad are on the verge of divorce. They come back to India to attend a family wedding. The guy gets to know that even his own father is thinking of leaving his own mom. Basically, whatever we have seen in the trailer pretty much sums up the movie. It’s the right treatment, with good dialogue, comic punches, confrontations, and emotional scenes that elevates this film far above its simpleton storyline. The treatment of the story, along with good performances, which can make a mediocre movie interesting.

With Dharma, you can never question the production values. Everything is shiny and bling. You have a wealthy and pompous Punjabi family that appears to be perfect on the outside but is devoid of love and family ties. In one scene, Neetu Singh tells Kiara, “My husband takes good care of me, but love… I don’t know what that is, I have never experienced it.” Many Indian families will easily connect with such expressions. Then there is another one which says, “Marriage is not a love bond, it slowly becomes habitual after some time.”

Apart from good dialogues, you get to see good performances by the major cast. Varun surprises with his subtle and sincere performance after a long time. He loses his OTT Coolie No. 1 performance. His confrontation scene with Kiara will definitely touch your heart. You can clearly see him grow. Neetuji, after so many years, can still deliver such a brilliant performance as an empathetic mother and wife. Kaira has become a lucky charm for most makers this year, delivering hit after hit. She had a limited kind of role in terms of acting that she has fulfilled perfectly. Show stealers are Manish Paul with his comic timing and our evergreen “Jhakkas” actor Anil Kapoor, who plays a cheating narcissistic husband perfectly.

On the downside, you get to hear some of PJ’s kind of jokes, which are neither funny nor make sense. Lines which seem to be lifted directly from Kapil Sharma’s show. The music is just “okayish”, with two of the songs being the remix. Dharma, YRF, and Mukta are production houses that are known for their melodious music, but as the remix generation is taking over, you hardly get to hear good original songs.

If we dissect this two-hour movie, then the first half mostly focuses upon light-hearted comedy and festive family moments, while the second half has more of an emotional family drama with skeletons getting out of the closet.

Overall the movie is good and entertaining package which totally surprised me. I was having almost zero expectation from the movie after watching the promo. 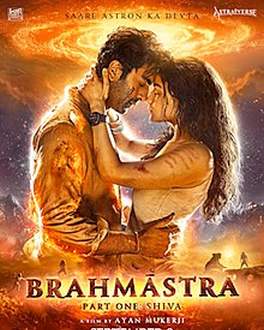 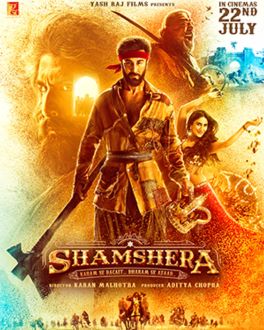 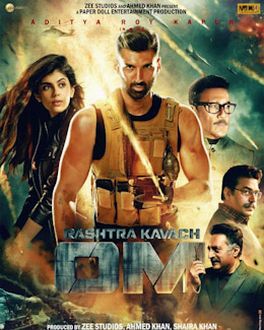 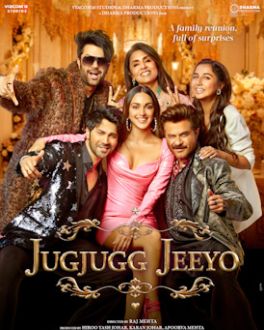